If you would like to read short poems about life, you can read them below…

I had a dream last night,
where I heard a wise poem…
but I couldn’t keep my discipline…

A few verses here, a few verses there, well…
…in short, to remember it all,
I think only the King could…

But nothing is lost,
for we have a great gift!

Drink, man, from the fountain of knowledge,
that brings you the glitter of truth.

A glimmer that shows thee the light of such a light,
that thy sight may become the pure essence of being.

For muses are only muses,
that overshadow thy light.

To be astonished brings thee the light of thy radiance,
that shines through that which should be shone through.

Act as your light shines through.
Fear not and catch up with its light,
for it tells thee truth from the fountain of knowledge.

Wise men wear pearls,
But often the wise themselves become pearls to many.

To be a freethinker is to desire the highest knowledge,
if only men would not stand on its retreat.

What a world the brightness of the highest knowledge would shine through
…with a connection never before seen for pearls.

But pearls shine as soon as they see it,
then they too will surely then take the role of the Pearl.

The Muse calls to you through its obscure source,
many who have long since extinguished their spring.

Many who feed their flame’s brightness,
But they will be here again.

How can I be without all thy sorrows?
To fall into the abyss!

But the abyss is a mighty wonder,
for it is the path between two interconnected worlds of being.

But whoever passes through its golden centre..,
…the pearl of great price.

It will not only illuminate it with its pearly glow,
…for it is the fountain of the most golden light.

But Truth hides herself so unwillingly,
…that man has come and kept the Truth for the safety of his life.

But a mighty man becomes the king of his light,

He will protect the purity of his fountain with a bright flame.

But he is mighty for his own brightness,

But he knows that all is just so.

For he who puts up obstacles against himself,
…he too is glad to circumvent them.

Drink from the fountains of knowledge,
which the gift of love brings thee.

Love is everywhere in abundance,
but it is enough to awaken that spring with your gaze.

Many a glow you keep aside,
but how much happier you would be with the step you have taken.

To be in harmony with the world is like being a pearl of oblivion,
…which is at the centre of life, and looks on everything with a clear eye.

Wisdom for the end

“Becoming a pearl means accepting yourself as a pearl,
for only we determine what we become in our lives.”

FULFILLING THE LIFE MISSION ~ Personal experience ~ In my life, I have never thought about my mission before my spiritual pilgrimage. No, it wasn’t … 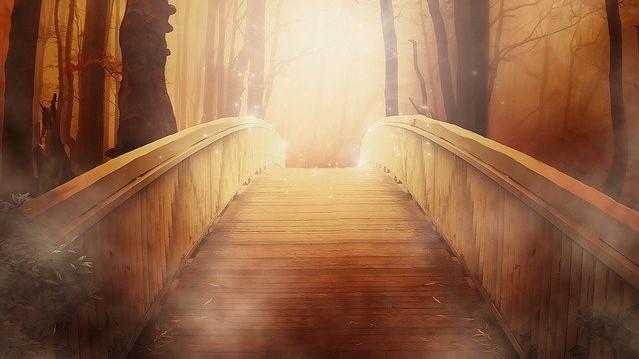 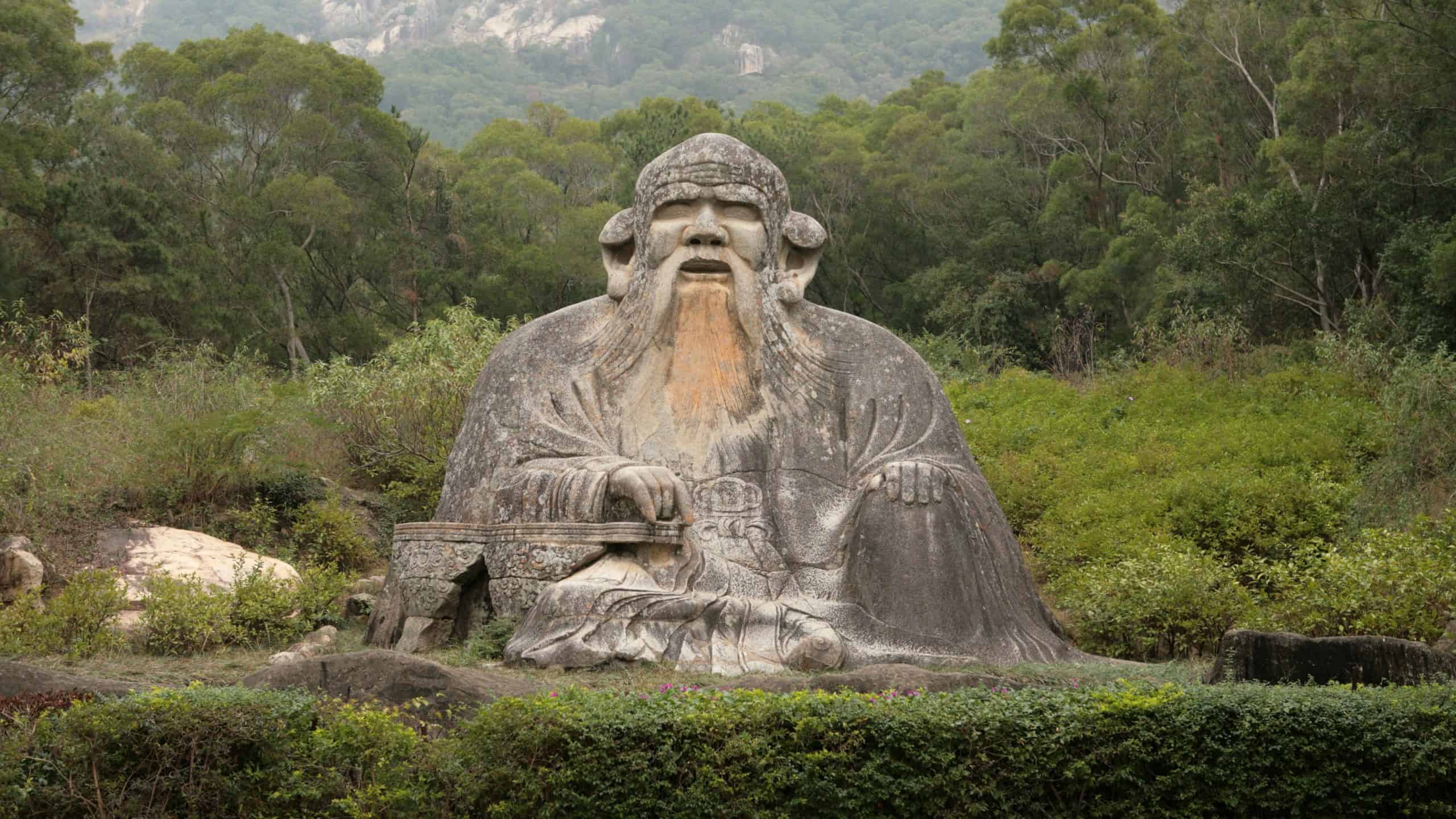 MASTER LAO TSE ~ Spiritual channeling ~ Greetings! You are nothingI’m nothingthere is nothing if I told you to meet your expectations. Don’t expect anythingfor … 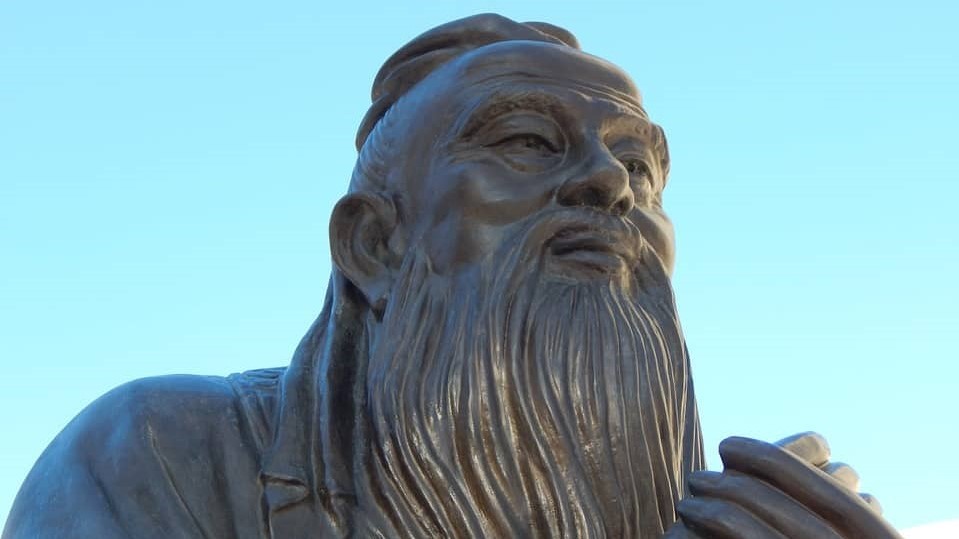 Master Confucio returns ~ Spiritual channeling ~ The eleventh year, which in today’s process proves to be a year of fertility and healing of the …

MASTER BODHIDHARMA ~ Spiritual channeling ~ I, Bodhidharma, am now speaking to all who desire to know my story also. My story is known to …

The Dark Angel about Harmony

The dark angel’s message about harmony ~ Spiritual channeling ~ I am Imonur. I am the one who will strengthen the hatred if you are …

Source of picture: https://cestazasnem.com/wp-content/uploads/2019/06/jak-zm%C4%9Bnit-sv%C5%AFj-%C5%BEivot-1080×618.jpg WHAT IS EVIL? ~ Channeling ~ A subject as incredibly dramatic as evil seems to worry people more than anything else… …

Covid-19 as a bitter pill

COVID-19 AS A BITTER PILL ~ Channeling ~ Just a few days ago I met with Alžbětová Šorfová, and we had a very nice conversation …

The art of concentration

THE ART OF CONCENTRATION ~ Everyday wisdom ~ As we all know, the art of concentration is one of the most important aspects we can …

ABOUT SELFDEFENCE ~ Everyday wisdom ~ Many constantly hear the name self-defense. It is one of the most common activities we try to learn after …

PRINCIPLE OF DUALITY ~ Everyday wisdom ~ The principle of light and darkness has always been dealt with by the great philosophers, for the basic …

ABOUT FOOD ~ Everyday wisdom ~ We can have long conversations about diet for hours, because each person looks at diet from a different perspective …

LIFE RELATIONSHIPS AND COINCIDENCE ~ Everyday wisdom ~ Coincidence, or the interplay of certain events, is a very normal part of our daily lives, for … 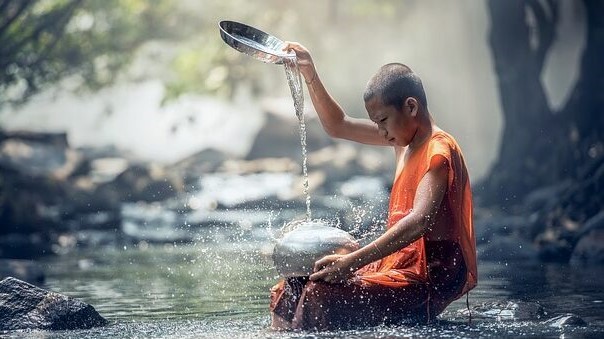 The development of consciousness as the meaning of life

DEVELOPMENT OF CONSCIOUSNESS AS THE MEANING OF LIFE ~ Everyday wisdom ~ Many are engaged in a search for the meaning of life, their own …

WHAT IS KARMA ~ Everyday wisdom ~ Just a few of my thoughts to ponder… What is KARMA? So let us imagine that our consciousness …

Responsibility for your life

RESPONSIBILITY FOR YOUR LIFE ~ Everyday wisdom ~ The really interesting topic of RESPONSIBILITY is a very uncomfortable topic for us, whether it is just …

Poem: STUDENT SPRING ~ Creativity ~ And because I’m a model student, I participated in our school poetry competition… But the creative consciousness is always within … 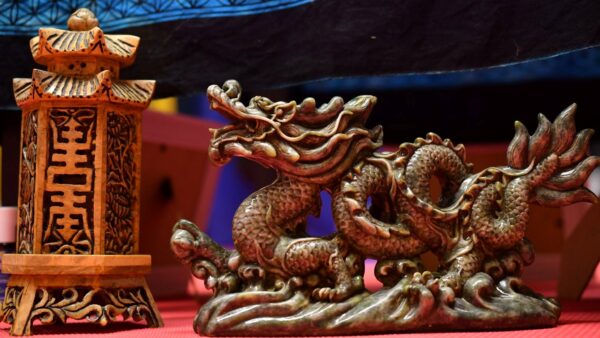 Poem: PEARLS OF LIFE ~ Creativity ~ If you would like to read short poems about life, you can read them below… I had a …

Awakening the consciousness of creativity

AWAKENING OF CREATIVE CONSCIOUSNESS ~ Personal experience ~ To be honest, throughout my entire life, up until the time of my “awakening”, I was never … 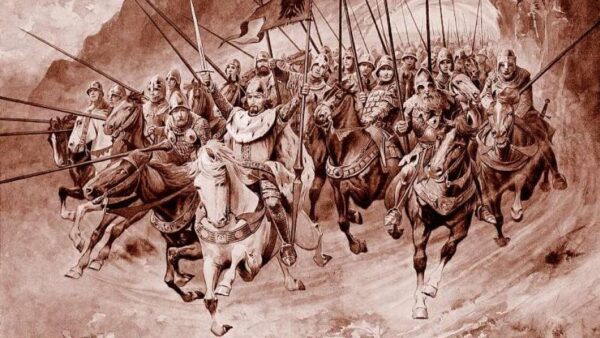 BLANÍK MOUNTAIN DANCE ~ Personal experience ~   Last summer I went to explore for the first time in my life what the mountain Blaník, …

GARDEN OF EDEN PROJECT ~ Creating your environment ~ It is said that every person should find his favorite place for his rest and relaxation. …

11-DAY FAST ~ Personal experience ~ Hey, everybody! As you know, I am a big fan of many different things, especially something new and unconventional, … 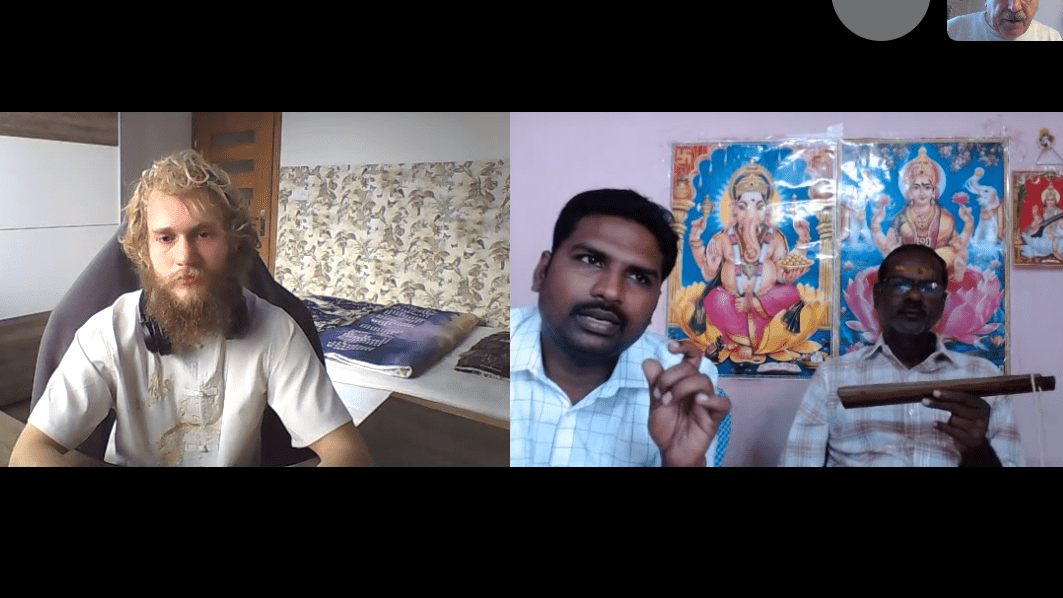